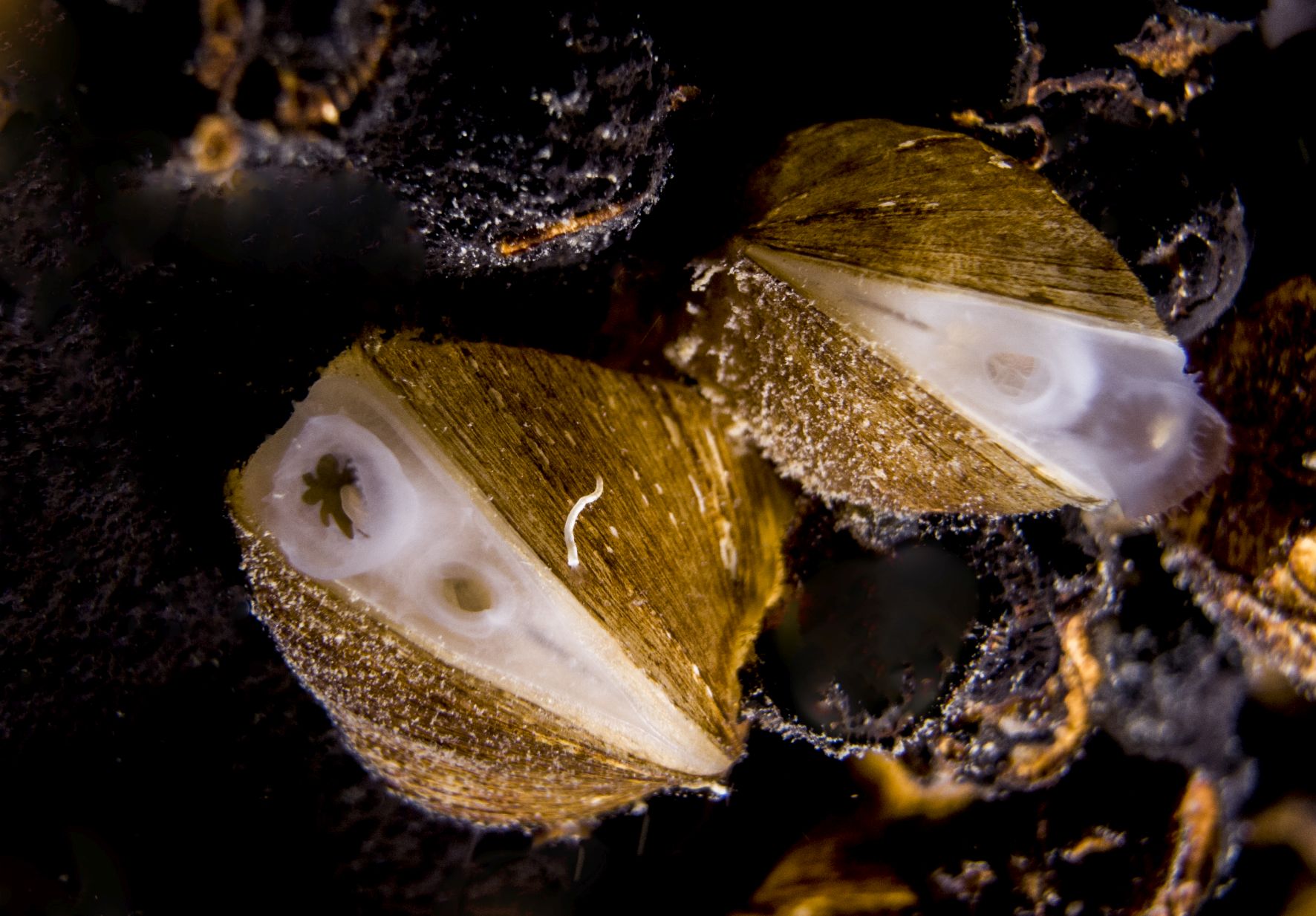 The Cave Clam (Congeria kusceri), is the only known underground bivalve mollusc in the world. Living in secluded karst underground cave systems of Croatia and Bosnia-Herzegovina, it has survived environmental perturbations that lead to the extinction of all other Congeria species.

For these reasons, it has been recognised as an exceptional species and was nominated for the Mollusc of the Year 2021 Award, which is awarded by Senckenberg Research Institute and Museum and the LOEWE Centre for Translational Biodiversity Genomics (TBG) in Frankfurt.

The winner will get its genome sequenced, which will be an important milestone in our research. PhD student Magdalena Grgić is working on the loss of pigmentation in cave bivalves.