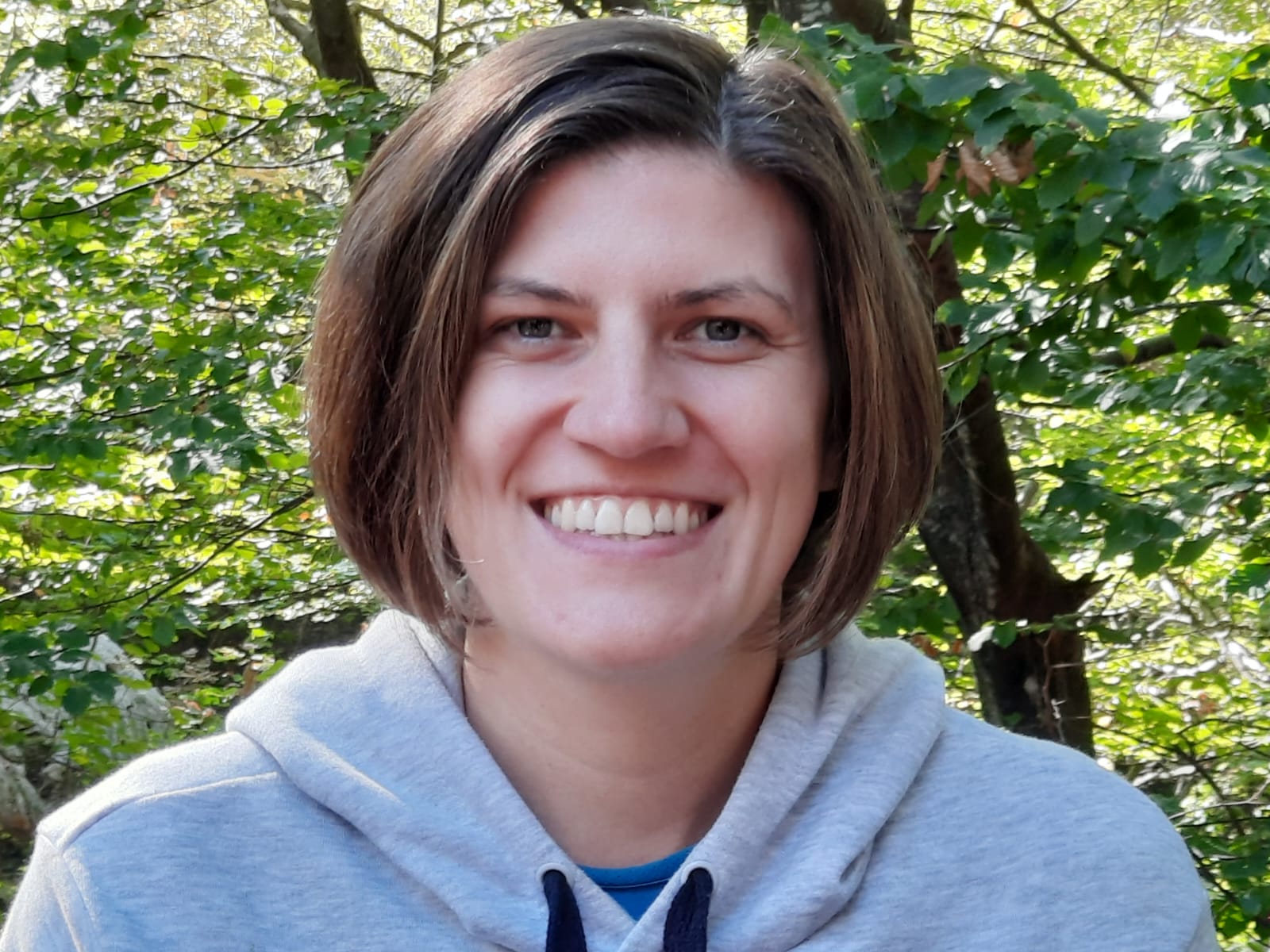 During my studies, I developed an interest in cave animals and evolution, which eventually led me to join this group.

I am working on identifying the molecular basis of pigmentation in planarians and the mechanisms of its loss in cave-dwelling species. Depending on the species, this group of animals can have melanin, ommochrome, or porphyrin pigments, and pigmented species often have more than one pigment type. On the other hand, several different species have colonized caves and developed albinism. I will identify the pigment type in surface species and use comparative transcriptomic, genomic, and biochemical approaches to find the cause of the cessation of pigment synthesis in their albino cave-dwelling relatives.